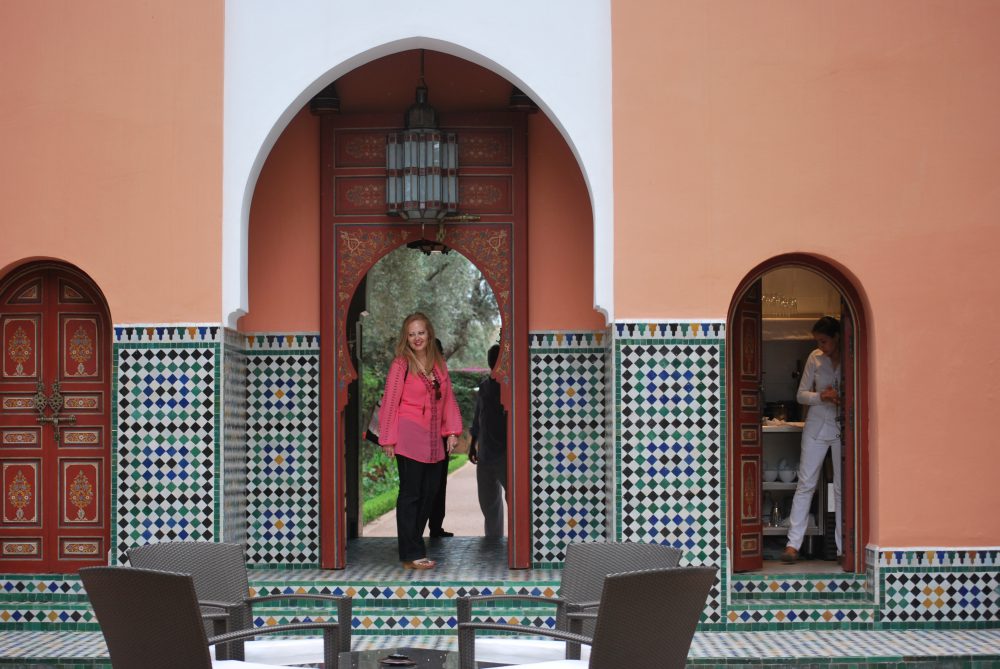 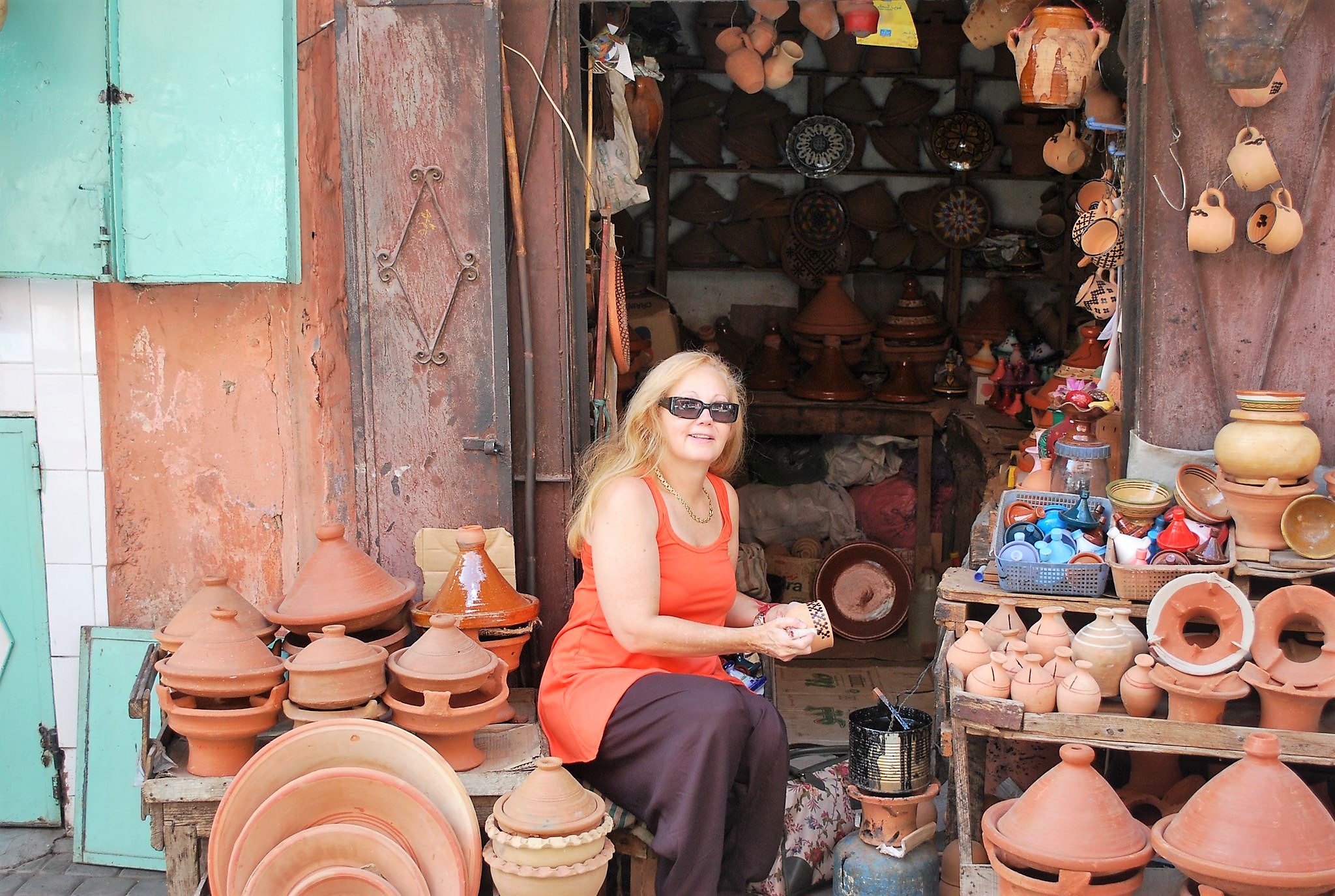 Marrakech ,one of my favorite cities  in the world. The city that inspired me to photography. A city that welcomed me with open arms. A former imperial city dating back to the Berber empire. It’s the 4 th largest city after Casablanca , Fez and Tangiers.

I was told not to go , specially not alone . Fear is a crazy thing !! it keeps you from living.  I decided to go anyway, as it was on my bucket list . I read all I could , in order to make sure I was safe. The first day I aired on the side of caution , Of Course ….

As my plane few over the Red City , landing in Marrakech . the excitement started to build. After a long flight , I had to navigate  the massive amount of taxis waiting to take me to my resort. Of course not knowing my way around, I  overpaid for the taxi ride, but that’s 0k, since it always happens the first time  🙁

Arrived at the Palmeraie golf and  resort . a really beautiful resort . My room absolutely 5 * .  was more like of an apartment. 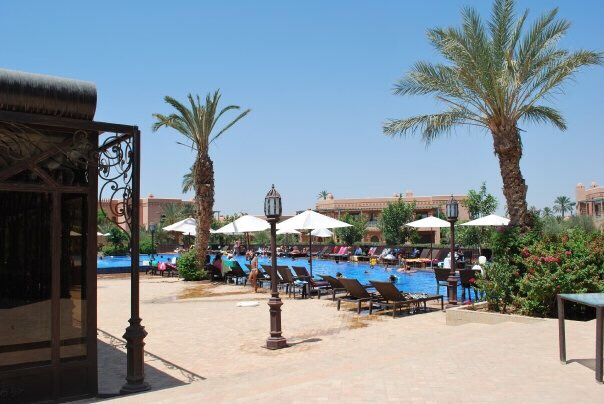 Unpacked my bags and immediately decided I was going to start my Moroccan experience immediately .  For sure  it was a couscous day, and I was starving .  All I  could find walking distance , was pizza.  . Somehow a New Yorker eating Pizza in Morocco, unheard of.. At Least not on the first day.

Went back to my hotel to ask the concierge wether there was a restaurant nearby, they suggested

grabbed a taxi and off I went..My mouth was watering as I arrived , only to find the restaurant closed . 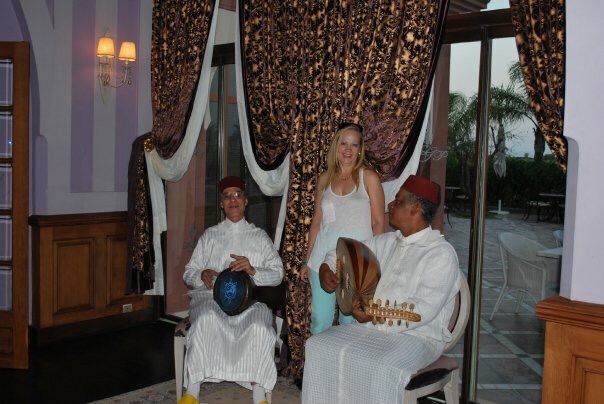 I walked in , expecting to be turned away and explained ,  I had just arrived from New York and really needed  a good Moroccan meal. To my surprise they asked me to come in and sit , they  prepared a wonderful meal . WOW!!! This was just unreal…They  brought in two musicians to play ,while I had lunch. The only client, in a closed restaurant. Now  that’s VIP treatment.

Throughout the day a seemingly endless stream of merchants, tourists, locals, and entertainers arrive with the activity only slightly interrupted by the frequent calls to prayer from the many nearby mosques. While there is a large Muslim population in Morocco there are also many other groups, Berbers being the most numerous, who are split between Muslim and Christian populations. 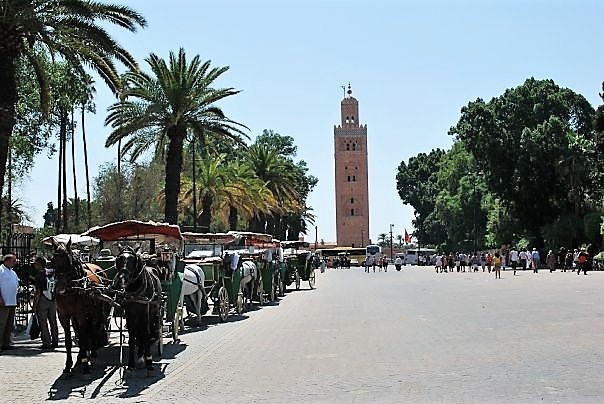 The name is derived from the Arabic al-Koutoubiyyin for librarian, since it used to be surrounded by sellers of manuscripts. Koutoubia Mosque. 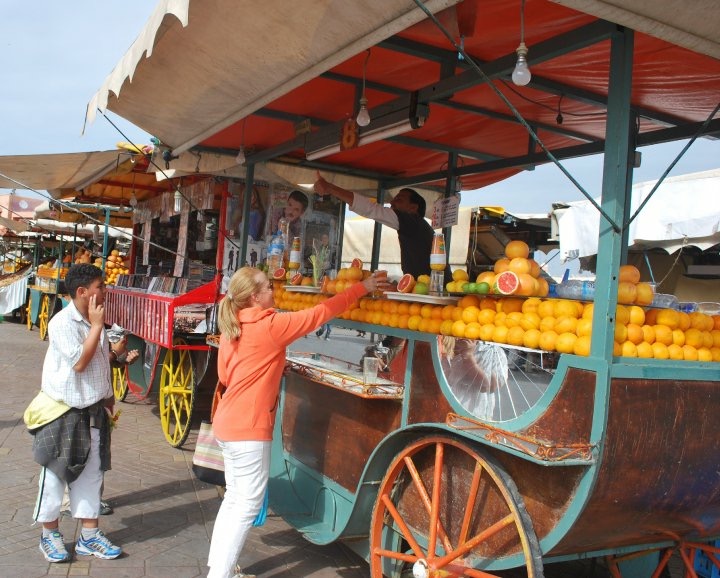 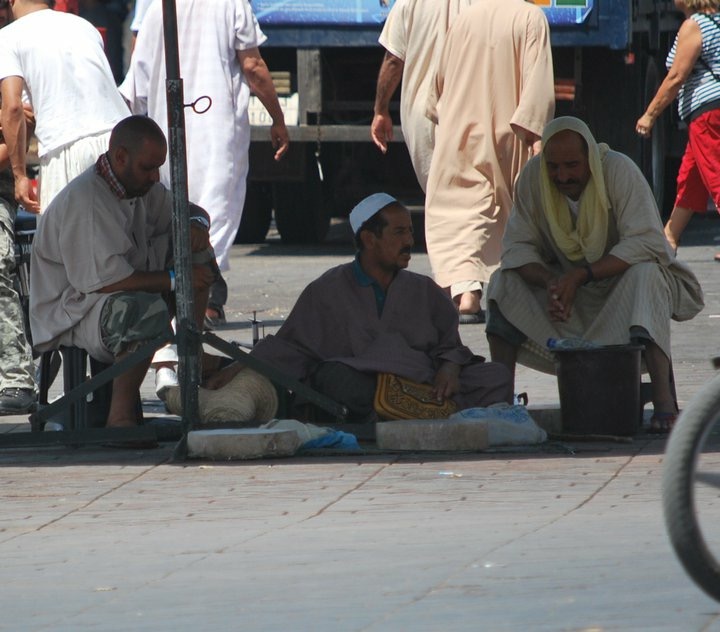 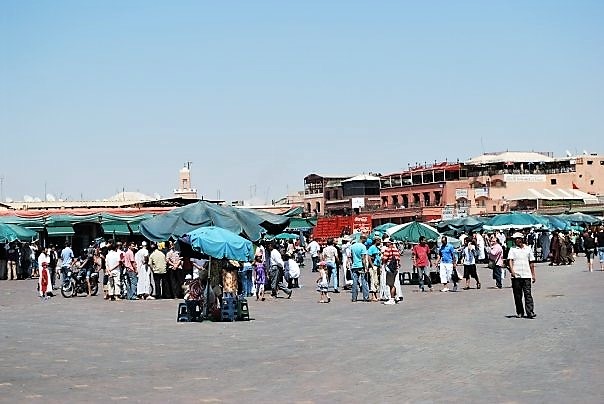 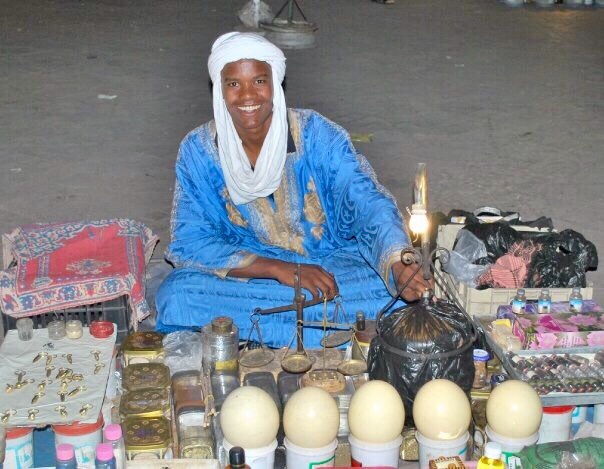 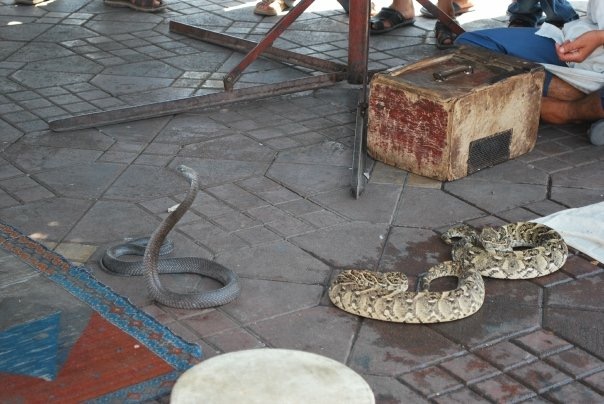 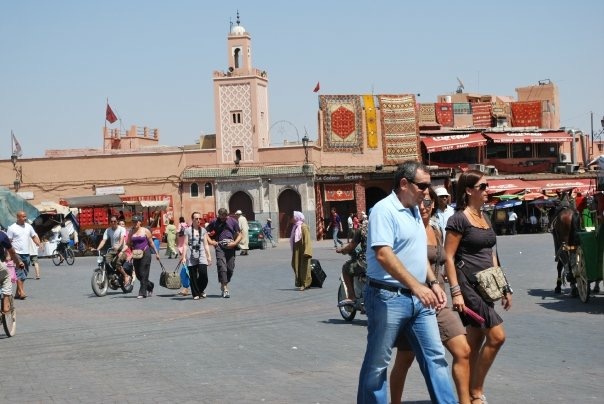 My experience as a solo woman traveler, made walking around the Souk an experience in itself. Needless to say you will be approached by all kinds of seller and  people wanting you to take photos with monkeys and snakes ect.. some people may Yell “Hey La gazelle” at you  and tattoo “artist” may just grab your hand and start  decorating ( just pull you hand away and say no), I just found that there are better places to get a henna tattoo). Of course it can get more annoying than dangerous , so either ignore or politely say no and move on.  I must admit I did take the monkey and snake photos. HaHaHA 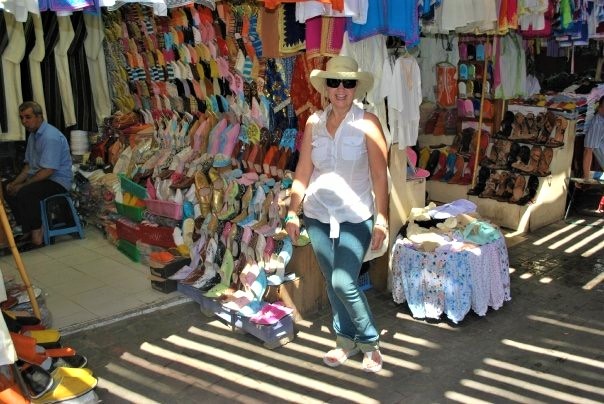 Had a really funny experience the first day in the Souk. When I travel I don’t buy souvenirs but I always try to take home a pc of local art.While visiting an art gallery ,  the gallery owners daughter took a liking to me and decided I was the perfect woman to marry her brother Jamal.

So she started asking me questions about my status  and decided that since I was single , she was going to play match maker.I kept insisting that I had no intentions of getting married on my first day in Marrakesh , but she was insisting more than me.So she called her brother Jamal  , cause she figured , once I saw how handsome he was I was going to change my mind.

Jamal arrived and I agreed with her that her brother was handsome ( what else was I going to say LOL)  but I still was not getting married. Then she suggested that she would have her mother come and meet me , and probably seal the deal. Needless to say this was going a bit too far for me.I bought a lovely painting and told her I would be back after I have had time to think this proposal over.  Hahahaha 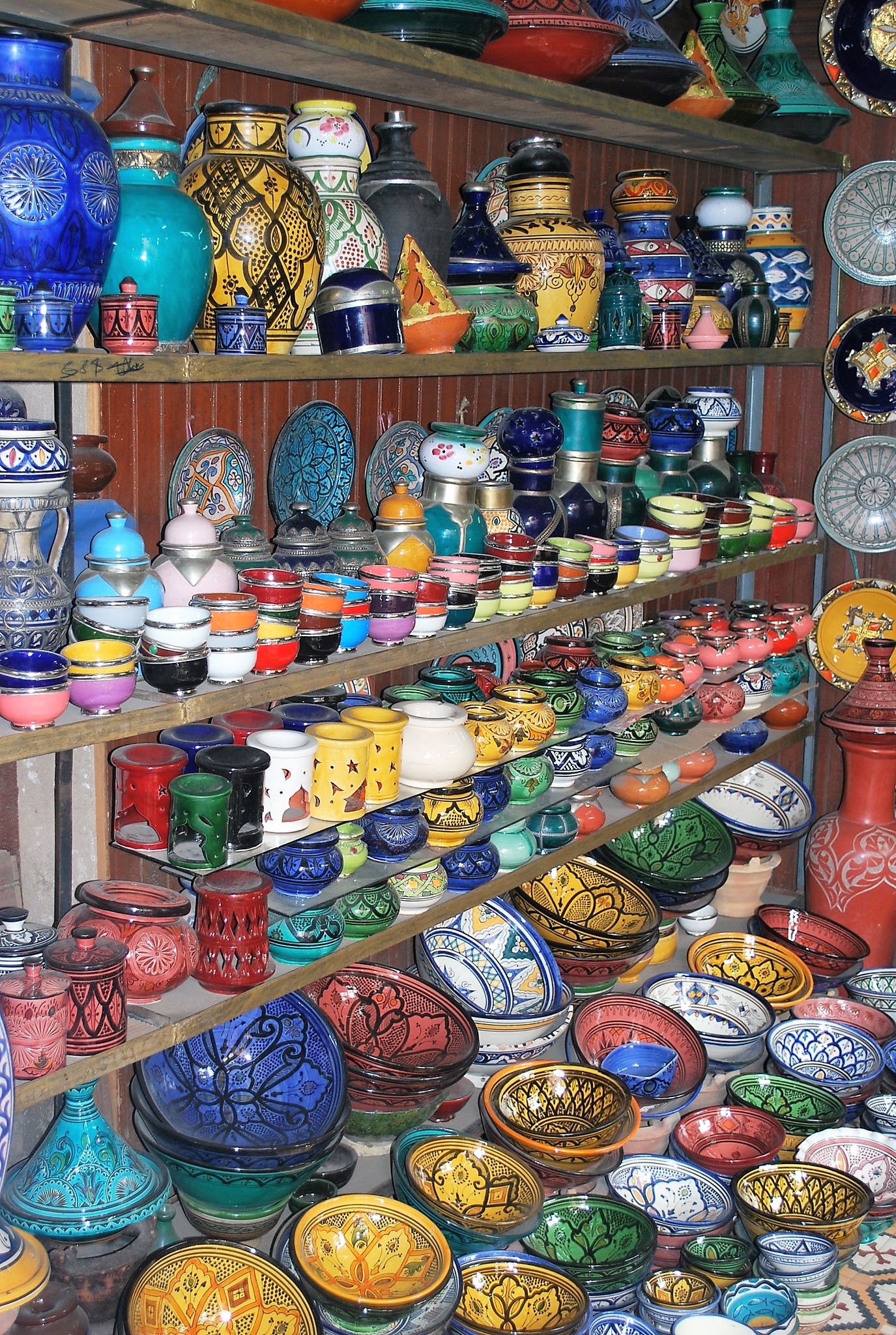 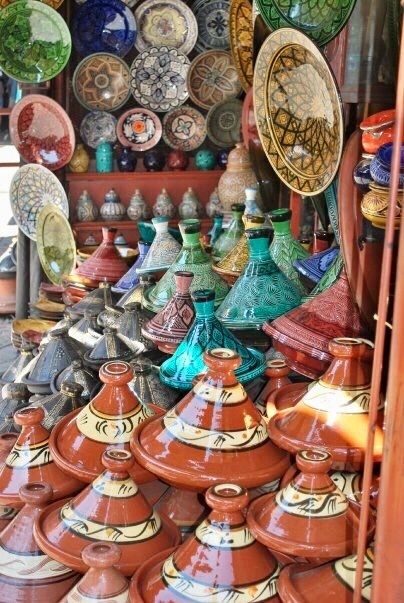 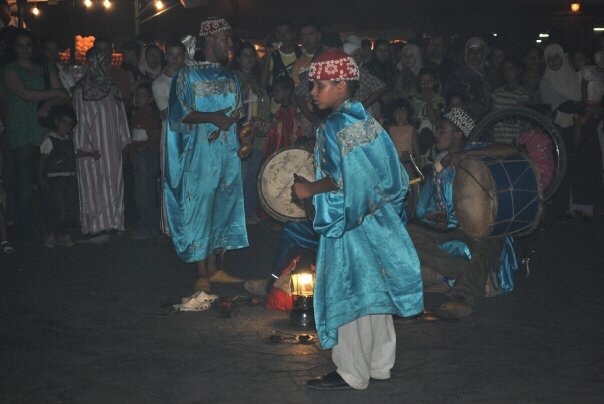 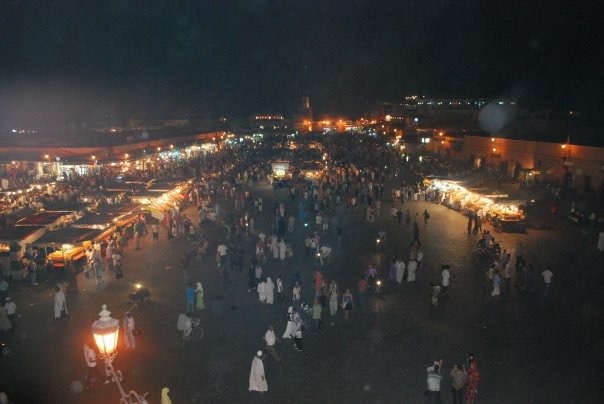 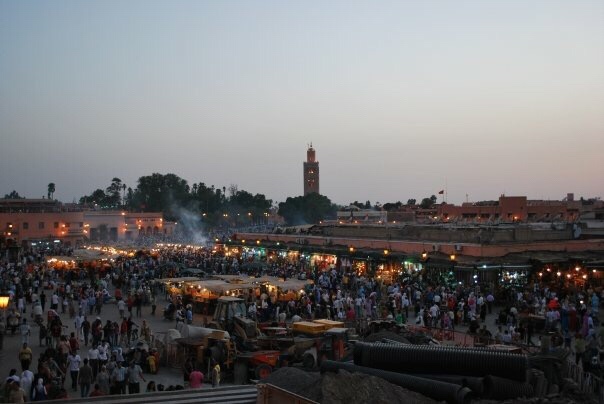 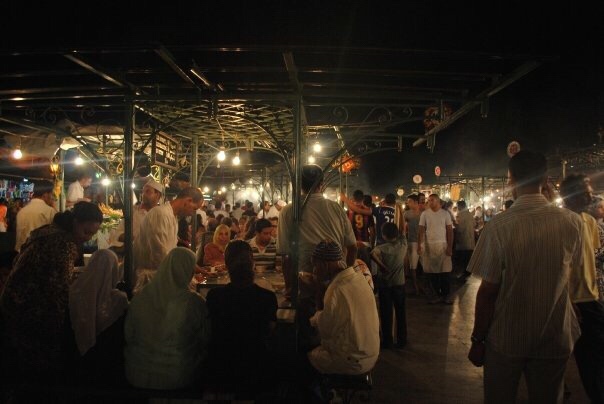 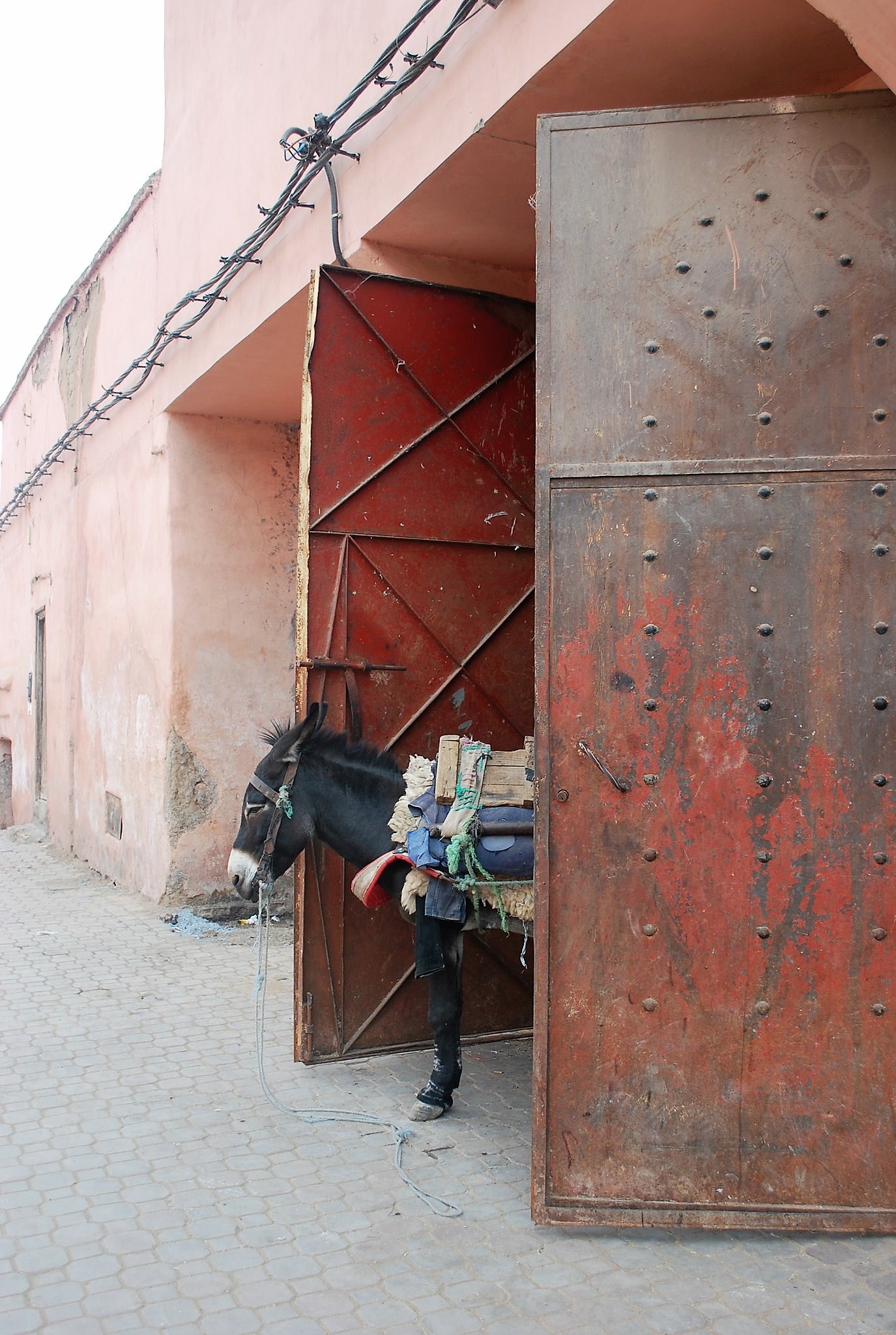 There is so  much to see, do and experience in Marrakech.  I could not possibly cover it all, this was one day. a surprise waits at every corner. Marrakech is also inexpensive.

Please follow me for further blogs, on this amazing destination.  If you have question or experiences, good or bad  Please comment.